A look inside the little green notebook of Che Guevara - the poet that never was.

On the 19 October 1967 the world was rocked by the news that Che Guevara, international symbol of rebellion, was dead. When he died Guevara was carrying a backpack and in it only a handful of items. In amongst 12 rolls of film, a score of maps, a broken radio and a few diaries was a little green notebook. Inside, carefully scribbled out by hand, were not the battle plans of revolutionaries but his favourite poems.

Join us to explore Guevara’s self-identified failure as a writer and the tender musings of the poets whose words he lived and died by as we bring Guevara’s infamous personal anthology to life. Expect readings of his most treasured poems in both Spanish and English with work by Pablo Neruda, Nicolás Guillén, César Vallejo and León Felipe.

When is failure a good thing? Poet in the City's 2020 programme contemplates failure as a catalyst for change.
Carry on the conversation about the beauty that comes out of failure with us in our post-event space in the Cocktail Bar. We'll bring the popcorn, you bring the chat. 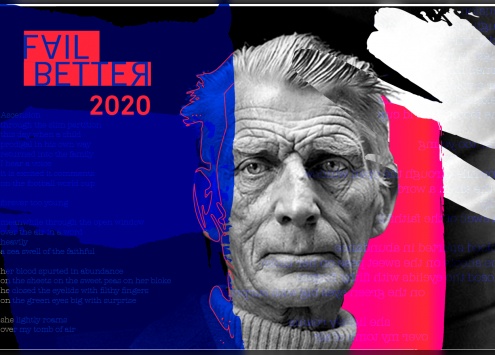 ‘to be an artist is to fail, as no other dare fail’   Writing in a time of global change and at the intersection of literary modernism and postmodernism, Samuel Beckett’s work was pr... 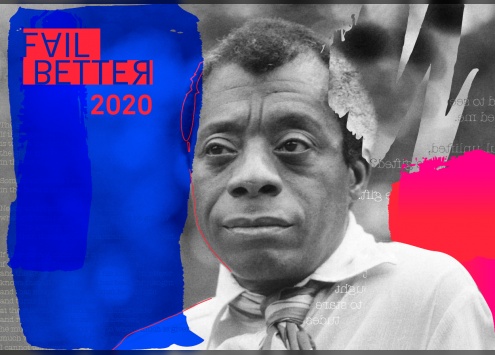 A night of live poetry and discussion in tribute to the multifaceted artist that was James Baldwin, exploring the failure of the media to recognise his life’s work beyond the singular narrative o...