The East End Mission left Wilton’s in 1956, at which point the hall and houses had deteriorated beyond a sustainable point for continued community use. Alarmingly Britain lost 85% of its Theatres between 1914 and 1980, with most going between 1955 and 1976 (John Earl, British Theatres and Music Hall). Some were converted to Bingo halls, but the fate of Wilton’s echoed many whose large, cavernous auditoriums were valued not on aesthetics or heritage but on air volume. John Wilton’s hall became warehouse storage for a rag merchant.

Local firm Coppermill occupied the site from 1956 until demolition of the neighbourhood threatened the building in the mid-1960s. So stuffed with rags was the hall that the area beneath the balcony was filled and completely inaccessible. It is likely that the tightly packed fabric acted as a buffer and supported the precarious balcony from the ravages of structural decay.

The Wilton’s archive formally begins in the mid-1960s when a direct lineage can be drawn between the individuals and organisations campaigning for its restoration. Items earlier than this have been donated or returned to us from numerous sources. In the case of our warehouse period the history never left us but remained hidden. Coppermill vacated all their assets from Wilton’s when they moved but decades later, when restoration work finally began, rags were discovered under the floorboards of the hall; along with the pipes and bottles of the music hall audiences, and toy soldiers and badges of the Methodist youth groups. 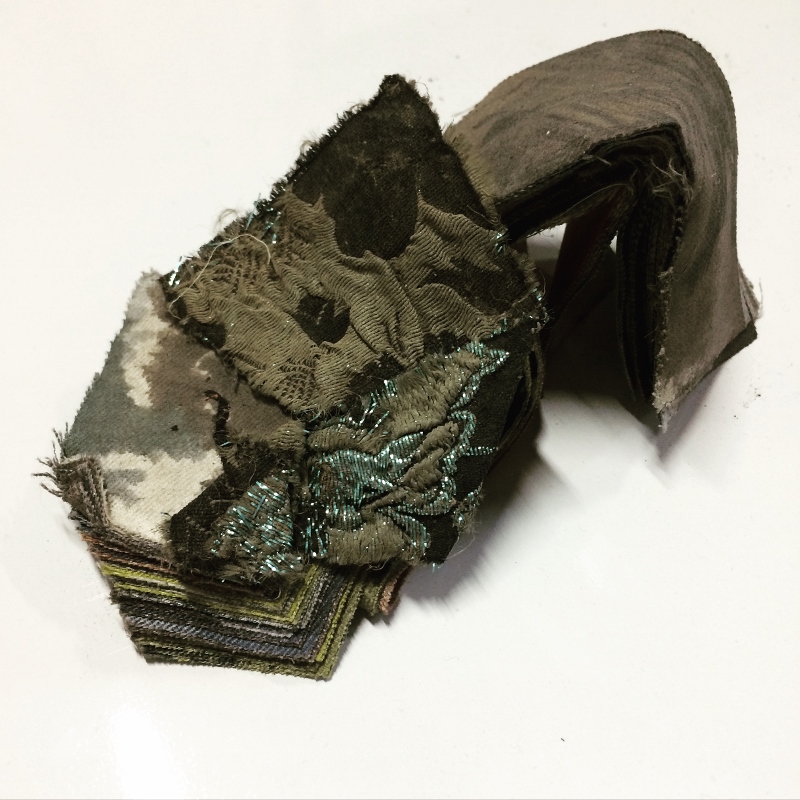 Although not intrinsically valuable, and absolutely filthy having spent decades amongst the waste of the buildings, these fragments give us a tangible link to our past. That they were buried along with relics from previous tenants helps to understand the journey of Wilton’s and all that have helped it survive, whether by active campaigning or serendipitous use. Wilton’s has never been abandoned and that has been key to preventing its destruction.

Coppermill themselves are still active and based not too far from Wilton’s in Bethnal Green. They have been in the textile recycling industry for over 100 years and now have a Royal Warrant. 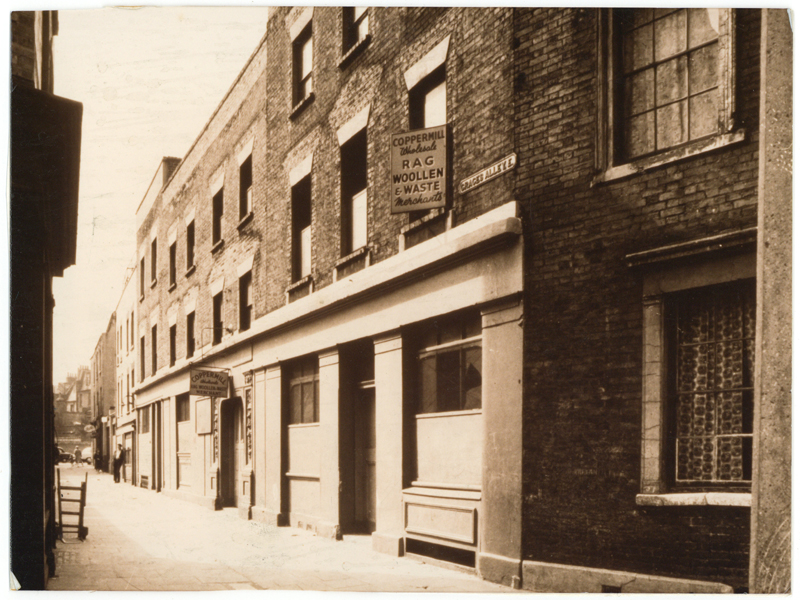