Hot on the heels of a sensational run in New York last year, ‘the greatest cabaret artist of their generation’ (The New Yorker) and ‘the vocally brilliant and dramatically fearless countertenor’ (The New York Times) are bringing their acclaimed show to London.

Only An Octave Apart is Justin Vivian Bond and Anthony Roth Costanzo’s joyous and surprising musical fantasia, revelling in everything strange and beautiful in the coexistence of contrasts - from Purcell’s 17th century aria “Dido’s Lament” to Dido’s early 2000s hit “White Flag”, from “Autumn Leaves” to “The Waters of March”. Co-created and directed by Zack Winokur, with music supervision by Thomas Bartlett, arrangements by Nico Muhly, musical direction by Daniel Schlosberg, and costume design by JW Anderson, Only an Octave Apart celebrates the historical and the hysterical, from countertenor to counterculture.

Sublime … A small miracle of careful craft and improvisatory looseness, of arch personae and moving sincerity - The New York Times

Caustic wit, witchy charisma and subversive queer wisdom – Time Out
Only an Octave Apart was originally commissioned and developed, in part, in residence with Live Arts Bard at the Fisher Center at Bard, with the support of Amanda Rubin. fishercenter.bard.edu 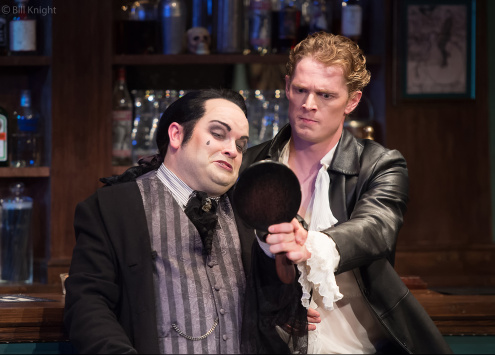 ★★★★★ “Hilarity with class - the hallmark of a Charles Court Opera”Hackney Gazette on Patience “The masters of G&S in small spaces” bring their “ingenious” production of... 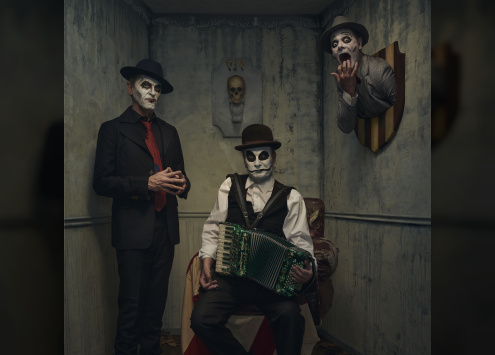 Dubbed the ‘Tenth Muse’ by Plato, Greek lyrical poet Sappho has been immortalised as both an icon and an enigma.Though history has painted a colourful picture of lesbian affairs and a dramatic sui... 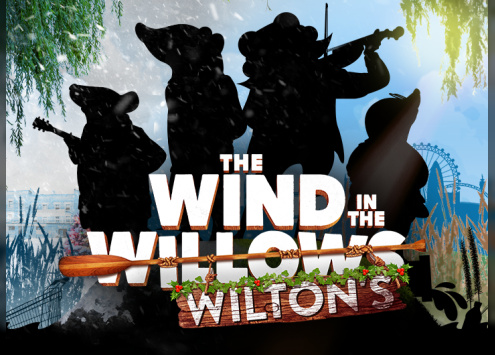 Poop Poop!A brand-new adaptation of Kenneth Grahame’s much loved The Wind in the Willows by award-winning children’s author Piers Torday (The Last Wild series) comes to Wilton’s this Christmas.S...