An intimate set of songs inspired by life and loves

Xara's debut show received five star reviews after a sell out run at the Edinburgh Festival. For audiences' delight and delectation, she candidly shares her many life experiences from teenage rebellion and a stint as a dancer at Stringfellows to becoming a fully ordained Buddhist nun living in the Himalayas and running her own orphanage. Her repertoire spans everything from Coward to modern and pop classics, arranged and delivered with compelling personality and complemented by the musical direction of Mark Aspinall, Musical Director for the Donmar Warehouse’s production of City of Angels. 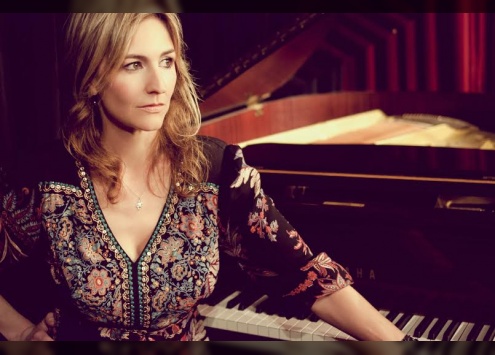 Kate Garner will be treating us to affectionate renditions of Coward, Berlin, Weill and Porter, along with the original songs they inspired her to write. Her own compositions, which she often describe...