We're delighted to welcome back one of London's most popular vintage jazz bands, The Shirt Tail Stompers have quickly made a name for themselves at home and internationally. Truly appreciating the art of swing and knowing it's place in history, they are heavily influenced by Fats Waller, Fletcher Henderson, Wingy Manone and many other greats from the swing and trad jazz era of the 20s, 30s and 40s. They also play a mean blues show, influenced by the likes of the early Duke Ellington, Sidney Bechet and the old musical roots of New Orleans.
Rave reviews have followed them through the UK, Sweden, Belgium, Hungary, The Netherlands, Ireland, Germany and Italy with home highlights including The Royal Albert Hall, Vintage Festival by Hemingway. Ever popular at many of London's swing nights, The Shirt Tail Stompers will have you on your feet in no time  - as perfectly illustrated by the video below! 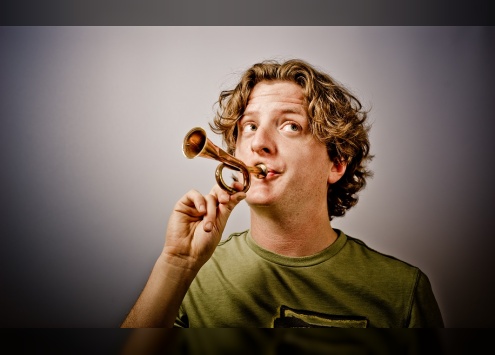 A rare chance to see the Hackney Colliery Band leader in the intimate setting of the Cocktail Bar, playing solo trumpet with electronics and collaborating with some very special invited guests.Ex... 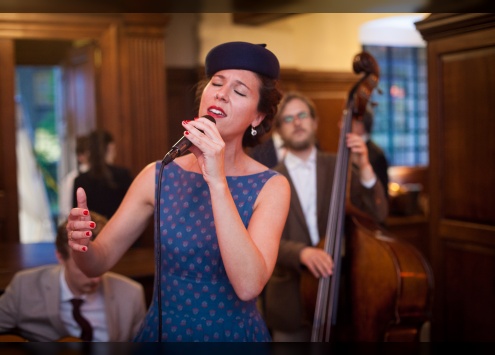 Fusing Gypsy-jazz with chanson favourites and swing standards from the 30s-50s, Nell & The Hot Mess Muggers love causing a foot stomping hot club stir.Nell Greco found her voice whilst among ...