The entirety of cult sitcom Friends – all 236 episodes – in just one hour!

Running time: approximately 1 hour and 10 minutes, with no interval

We are aware of the constantly evolving situation and emerging government advice. We encourage you to book tickets with confidence knowing that if performances cannot go ahead you will be able to receive a full refund. We would like to reassure you too that, when we are able to reopen, we will do so in adherence to the latest guidance from Public Health England, making it safe for you to visit us.

Attenborough and his Animals 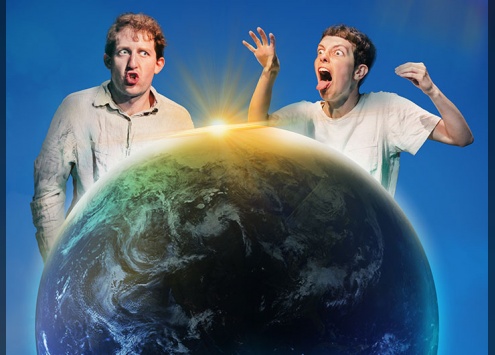 The magic of David Attenborough live!A blue whale swims through the depths. Racer snakes pursue an iguana across the desert. Two hapless fools recreate wonderful scenes of the natural world.Catch this...