It is 1942.  On the battlefields of North Africa in a gold sequin gown, Marlene Dietrich takes to the stage to fight the war her way; with an irresistible mix of songs, sex and sympathy.

This spectacular mixture of theatre, cabaret and drag returns to Wilton’s Music Hall following its international tour which commenced here in 2018, followed by the SoHo Playhouse in New York, the storytelling festival in Amsterdam, the Theatre de la Toison d’Or in Brussels and venues across the UK. Dietrich: Natural Duty enjoyed critically acclaimed runs at the 2018 Edinburgh Festival, the 2019 Brighton and Homotopia Festivals, the 2019 and 2020 Adelaide Festivals, a complete sell out run at the VAULT Festival London, and last year won pick of the World’s Fringe at the Soho Playhouse, the Amsterdam International Storytelling Festival, the Sunday Mail Best Cabaret Award and the Adelaide Critics' Circle Weekly Award two years in a row. 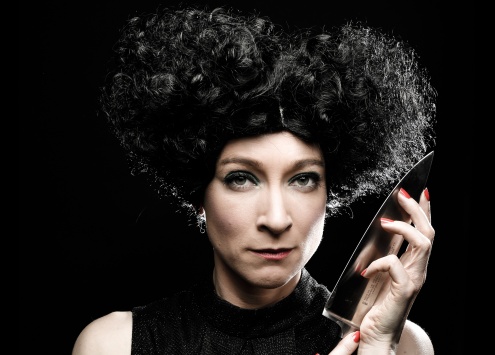 No glamour. No gimmicks. No pretence. Nothing but a voice, singing of life’s triumphs and tragedies Christine Bovill’s PIAF, as much a play as it is a musical homage, is a moving theatrical homage... 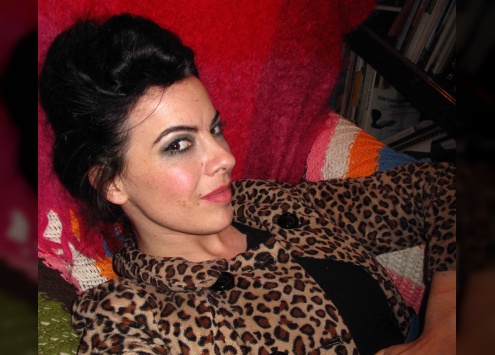 Camille is delighted to return to beautiful Wilton’s Music Hall for her first live performances since lockdown began. The internationally-acclaimed singer presents a stripped-back evening with just ...