A monstrous chamber opera for puppets

A monstrous chamber opera for puppets based on the true story of Tarrare the Freak, an 18th century French revolutionary spy with an insatiable appetite for live cats, snakes, and the occasional amputated limb. Tarrare’s grizzly story ends on the autopsy table – a defining moment in medical history.

Featuring over twenty puppets, a male soprano, virtuosic musicians and a thrilling original score by internationally renowned pianist and composer Tom Poster, The Depraved Appetite of Tarrare the Freak tells the extraordinary true story of one man’s quest to be human in a world that sees him as a monster.

Tarrare was a diagnosed polyphagist (someone with an excessive desire to eat) and from his beginnings as a sideshow freak in 18th century Paris to his service as a spy during the French Revolution, he lived a life that is as compelling as it is unbelievable.

Macabre, witty and oddly beautiful, The Depraved Appetite of Tarrare the Freak is a unique and affecting show from one of the country’s most distinctive and talented new puppetry companies.

Running time 105 mins plus interval
7.30pm Act one
8.10pm Interval
8.30pm Act two
We expect this performance to end around 9:15pm
Latecomers will not be admitted until the interval 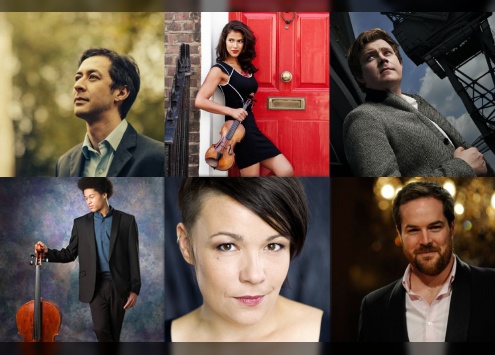