In their 30th anniversary production, Northern Broadsides bring their bold, refreshing style to Shakespeare’s most musical and much-loved comedy for the very first time.
In a stylish but stifling court, where the Duke is all powerful and brute strength is championed over basic human decency, the high-spirited Rosalind and devoted cousin Celia are no longer welcome. When they escape into the forest in disguise, they bump into the recent object of Rosalind’s affection, Orlando, leading to an elaborate game of fluid identity where all the world’s a stage and all the men and women merely players.
As the seasons change in this magical place, normal roles dissolve and assumptions are turned on their head in this celebration of the transformative power of love and the natural world, featuring some of Shakespeare’s most vivid characters and memorable poetry. With a cast of 12 fabulous Northern actors, Northern Broadsides take to the road once more in a production by Laurie Sansom which captures the sheer joy of live performance and the crazy power of love to change the world.

BSL Performance: Saturday 14 May, 2.30pm
The signer will be clearly visible from any standard stalls seat, and seats AA21-33, BB6-23, and CC1-8 in the balcony. Below is a captioned audio introduction to the show.

Creative Team
Robert Bentall - Composer
Hallam Breen - Assistant Director
Jamaal Burkmar - Movement Director
Lucy Casson CDG - Casting Directo
Bethan Clark - Fight Director
James Earls-Davis - Sound Designer
Kieron Johnson - Lighting Designer
E.M. Parry - Designer
Laurie Sansom - Director
“Northern Broadsides stage a dreamy quest”
The Guardian
“Nuanced and stylish”
The Stage
“Captivated from beginning to end”
Yeah Lifestyle
“An artistic and stylised production… performed in a sensitive, provocative and teasing way”
The Reviews Hub
★ ★ ★ ★
“The most gender-fluid Shakespeare I have ever seen”
Whats On Midlands
★ ★ ★ ★ ★
“A funny, moving, powerful version of the much-loved comedy”
Beff Shuff Blog
Running Time: 2hr 40 including 20 minute interval
Wilton's has been granted the use of Society Of London Theatre & UK Theatre's 'See It Safely' mark. The mark certifies that we are complying with the latest Government and industry COVID-19 guidelines, to ensure the safety of our staff and audiences. Find out more here about what Wilton's has put in place ready for your visit, and what you will need to know beforehand. 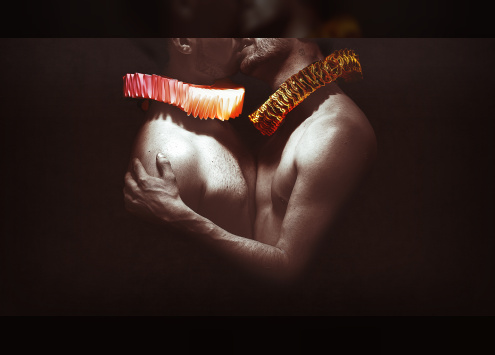 Written by Rachel Garnet Tybalt and Mercutio. Sworn enemies. Secret lovers. Separated by family feuds but drawn together by a love and passion that cannot be ignored…or admitted. &nbs... 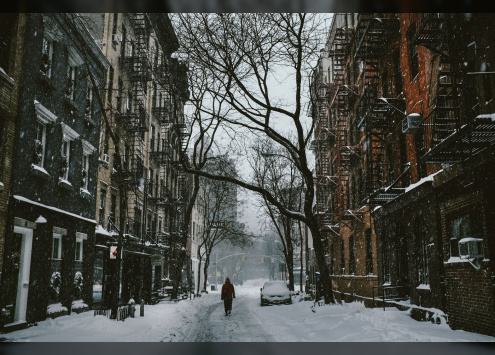 The UK premiere of a chamber opera by one of America’s most exciting contemporary composers: Jake Heggie.Libretto by Gene Scheer, based on Terrence McNally’s original script Some Christmas Letters... 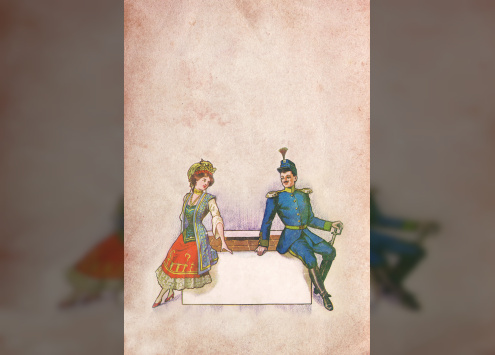 Presented by arrangement with Josef Weinberger LimitedAn opera bouffe by Oscar Straus, based on Bernard Shaw’s play: Arms and the Man. Following our hugely popular semi-staging of The Arcadians... 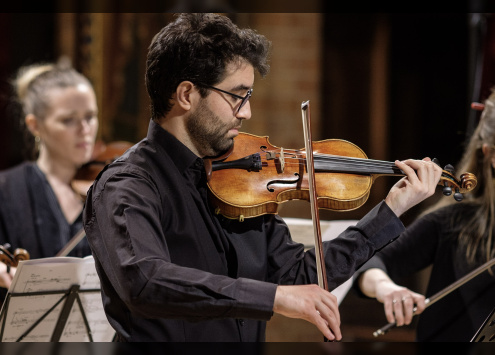 Celebrated for their passionate playing and captivating style, the United Strings of Europe give their Wilton’s debut with a new arrangement of Richard Strauss’s towering masterpiece Metamorp...